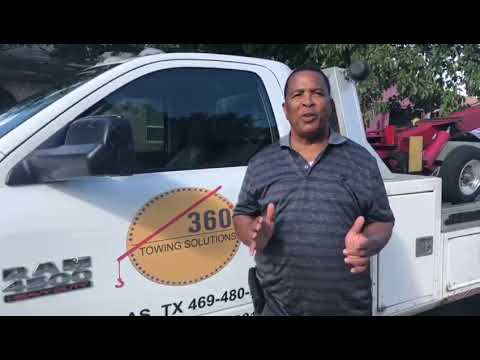 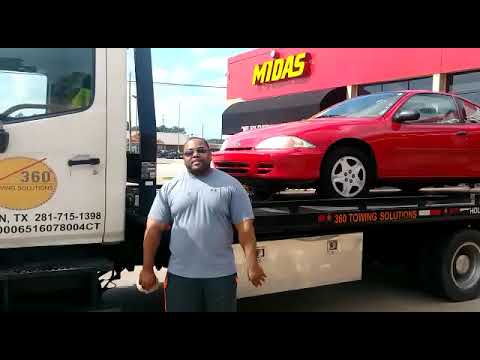 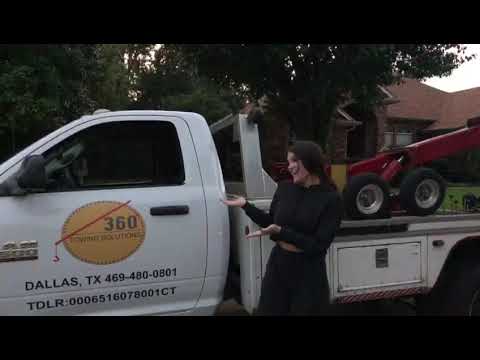 Box trucks are a type of big trucks. They get their name for the large rectangular-shaped cargo box attached to a chassis cab. It is also commonly known as a cube truck or a box van. In the U.S., the size of box trucks varies in range from a medium truck that weighs 10,000 pounds to a heavy truck that weighs 33,000 pounds. The rear doors of these kinds of trucks usually roll up, much like garage doors. Box trucks are used to haul large objects. They are typically used as moving trucks. Companies use them for transporting appliances, large equipment, and furniture. With its large size and heavy weight, having an issue with a box truck can be a real challenge. If a box truck encounters engine problems or if it suddenly stalls, it would need special towing equipment. Box truck towing uses flatbed tow trucks instead of two-wheeled methods such as the hook and chain or the wheel-lift. Flatbed tow trucks provide security and will prevent further vehicle damage while it’s being transported.

If you are within the area of Dallas TX and you need box truck towing services, you can rely on the services of 360 Towing Solutions. The company provides 24-hour towing assistance. It also offers other emergency services for vehicle owners. The company has developed a great reputation in the area for being the go-to towing company in case of emergencies. It is well-known for its prompt response and excellent service. Many satisfied customers can attest to their excellent service. If you need towing assistance for a box truck, the team of professionals at 360 Towing Solutions will provide efficient, safe, and prompt service. They have the proper equipment and the correct method for towing large vehicles.

Emergency Services that Meet your Needs

360 Towing Solutions not only provide reliable box truck towing services, they are also committed to helping the community with the following services, which are all available 24/7:

This comprehensive list of services is performed by a well-trained professional team.  Just call their hotline number and you will get immediate help 24/7.

The Best Towing Services in Dallas

Choosing an excellent box truck towing service or any other towing service is crucial. Understandably, this is a stressful time for the driver or vehicle owner who is left at the side of the road with a large vehicle that isn’t running. We are committed to providing the best service to their customers. The company has established a great reputation with its uncompromising standards and their dedication. The best thing about it is that you will be getting quality service at affordable rates. Another value that 360 Towing Solutions adheres to is integrity.  The dedicated team members are trained to be honest with customers, so expectations are met at the onset. They provide solutions to an emergency situation and will clearly communicate this with the vehicle owner, giving owners peace of mind. The team members always assure their customers that their vehicle is in good hands. They take service and support very seriously. 360 Towing Solutions is fully aware that box trucks and other large vehicles are valuable assets. They provide the best box truck towing service in the Dallas area with their winning formula of skilled people + excellent customer service + proper equipment. This has made them a sought-after towing service provider in the area.

Our group is strongly driven with a mission to serve as the best vehicle towing service provider throughout Dallas as well as neighboring areas. We always see to it that every single call for our road assistance will be fulfilling and worth testifying for by every customer. As part of our commitment to our valued clients, we continue to adopt innovative methods in order to ensure that you will be served only by the best.